Take us to COACHELLA! 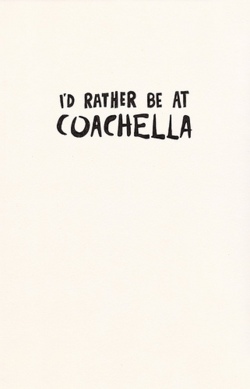 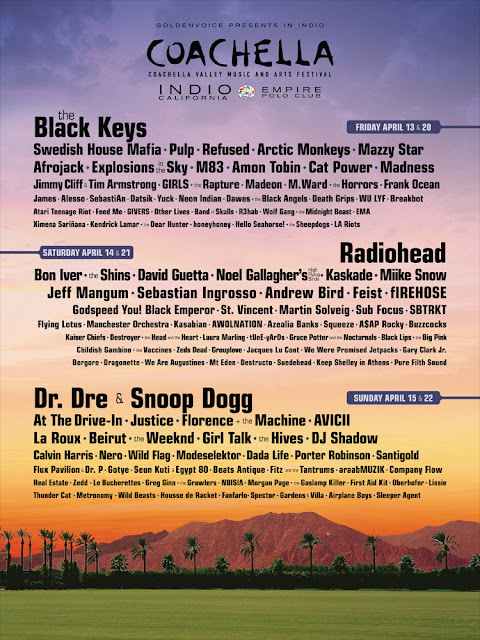 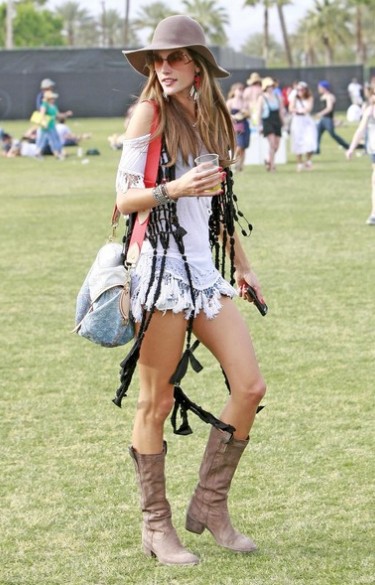 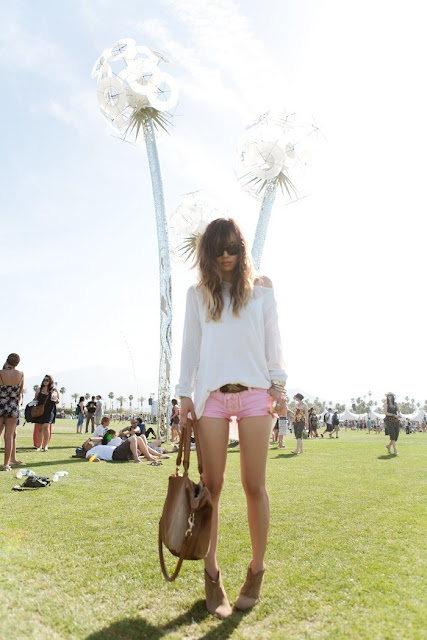 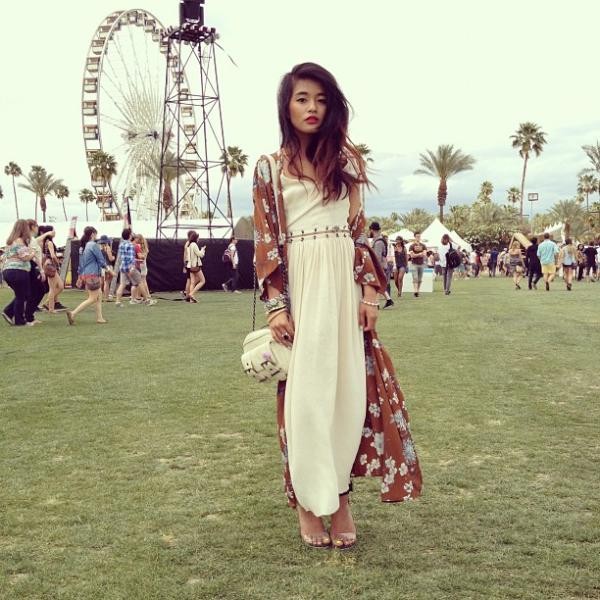 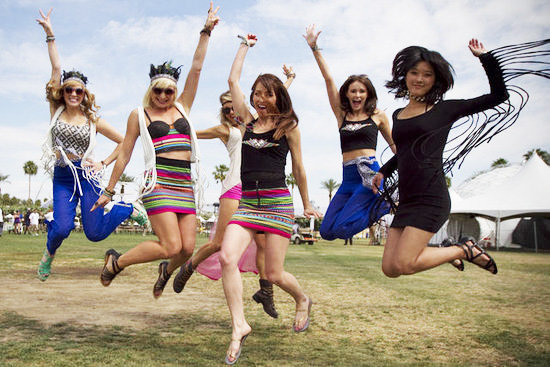 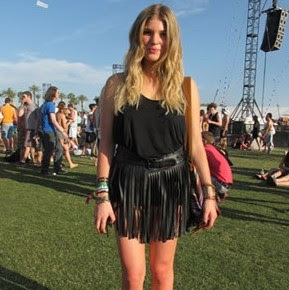 For those who have never heard of Coachella, it is best described as Woodstock for Generation Y. Music aficionados from around the world gather in California for two weekends of nonstop music. Not only does Coachella attract some of the coolest rock, indie, hip-hop and house artists, but it also attracts some daring fashionistas. Hollywood A-listers even make the trip to the desert. Kate Bosworth, Drew Barrymore, Alexa Chung, Alessandra Ambrosio, Kelly Osbourne and Nicole Richie are all regulars. The Black Keys, Radiohead, and Dr. Dre with Snoop Dogg. Jimmy Cliff, Arctic Monkeys, David Guetta, the Shins, Florence and the Machine, and At The Drive-In will all perform at the 2012 Coachella Music Festival, to be held in Indio, Calif. from April 13-15 and April 20-22.
By Sausan AlKadi at 2:55 PM

Sausan AlKadi
Los Angeles, Saudi Arabia
Nothing of me is original, I am the combined effort of everybody I have ever known. I am a wanderer, I have a lust for fashion, vintage finds, travel, art, culture, music,photography and whatever inspires me. Style me Sausan is run by Sausan, a young Saudi Arabian woman. She has lived in Los Angeles for 4 years and is now working as a fashion buyer and marketer for high-end italian brands in Saudi Arabia. Follow Sausan on Snapchat, Instagram and Twitter @stylemesausan